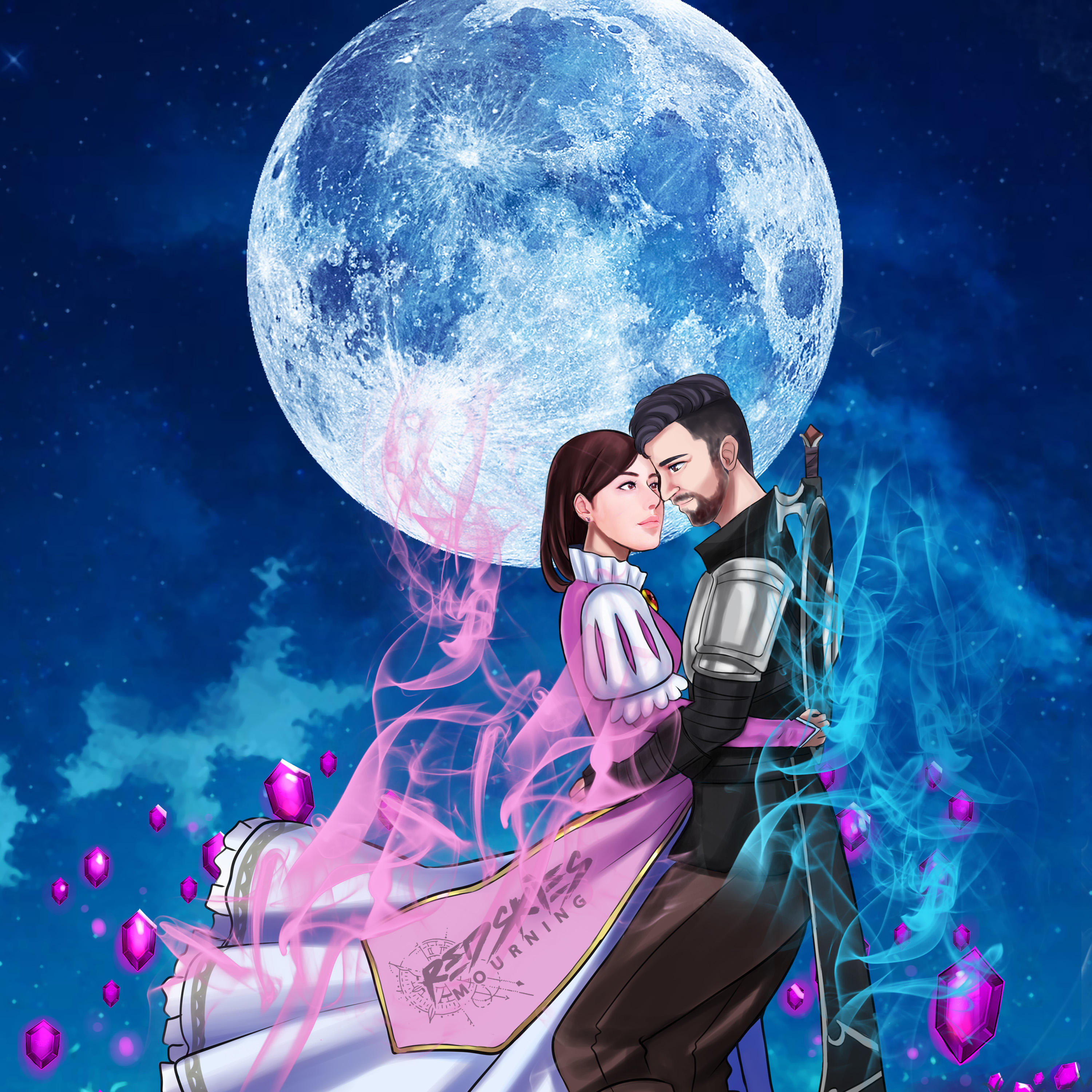 With a slew of compelling compositions released over the past few years and plenty more in the pipeline for upcoming releases, up-and-coming artist Red Skies Mourning is ready to make his way into the industry.

Emerging artist Red Skies Mourning is a massive force to be faced in the music world. With particular expertise in the genre of alternative and pop music, the artist really knows how to come up with original tunes from time to time. Possessing unrivaled musical skills and years of industry experience made Red Skies Mourning one of the most capable performers of the time. He recently released a brand new album called “Deep Moonlight”.

With the song releasing on December 11, 2021, the artist is looking forward to spreading his unique sound and bringing music fans around the world to his music. He wants people of all ages and backgrounds, especially those with a keen interest in pop and alternative music, to listen to the song and connect with it on a deeper, personal level. Wanting to be there for people going through tough times, Red Skies Mourning strives to incorporate meaningful messages into their songs so listeners can relate to every lyric and feel like they’re not alone. in their quest for life. In return, the dedicated entertainer seeks some admiration and appreciation for being one of the most capable pop artists of the era. Currently available on most major music streaming/download platforms around the world, including Spotify, SoundCloud, Tik Tok, and more, “Deep Moonlight” is an ethereal tune with a chorus just begging to be played. sang with.

Besides the digital version of the song, a music video for “Deep Moonlight” was also released on YouTube. Uploaded to the official Red Skies Mourning YouTube channel on November 28, 2021, the video managed to amass well over 18,000 views in less than 3 months. Chris Aleshire worked on the songwriting, vocals and production, while the melody and production as well as some songwriting were done by Ryan Curtis. The mixing engineer behind “Deep Moonlight” is Jeff Kanan, while Cesar Da Emperor did all the production and beats. The artist plans to continue his musical journey, create other songs that he is passionate about and expand his horizons. He wants to travel the world, meet fans and inspire hundreds along the way.

He wrote some grungy sounding songs and JR Richards of Dishwalla helped with the arrangement, review and some backing vocals.

A jam-packed musical summer at midday

Fivio Foreign interview: “Pop Smoke was my brother – I have to keep his…