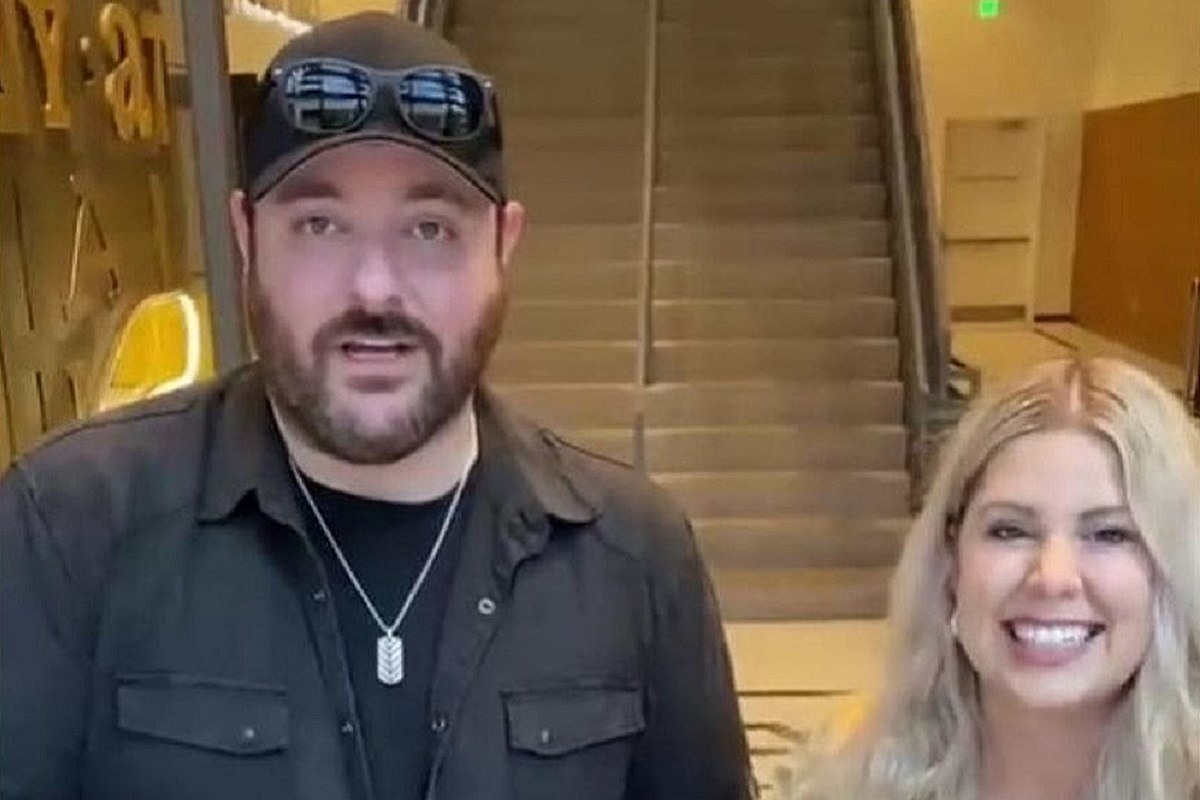 It’s no secret that the COVID-19 pandemic has made performing artists difficult over the past year and a half. Thanks to Chris Young, however, the lives of two Nashville musicians just got a little easier.

TikTok user Lexy Burke (aka @lexylately) uses her 1.6 million followers as a force for good: Young recently joined her on one of her beneficent adventures, in which they threw 2,000 $ in a tip jar for two musicians playing in downtown Nashville.

“I have been so blessed in my career,” Young shares at the start of the video. “We’re going to find someone who plays music and bless him today.”

“Do you know Chris Young by any chance?” Burke asks after dropping the money in the jar. “He’s, like, my favorite artist.”

Before the two performers – still stunned by the generous tip – have a chance to respond, Young himself walks up and hands over an additional $ 1,000, matching Burke’s tip. He then takes the stage and offers the crowd a performance of his recent single “Famous Friends”.

“You all stick around and listen to these guys play country music,” Young says after finishing the song, “It’s what it’s like to be here in Nashville.”

Young seemed genuinely thrilled to have the chance to give back to the Nashville country music community. “Loved that @lexylately paid it forward. I had to join her for one of them, “he wrote in the caption of the video.

Burke herself knows what it’s like to be a musician in Nashville: she’s married to country singer Austin Burke.

Nashville is the birthplace of country music and the city has a rich history of the genre. Scroll below to see the most important historical music sites to visit in Music City.