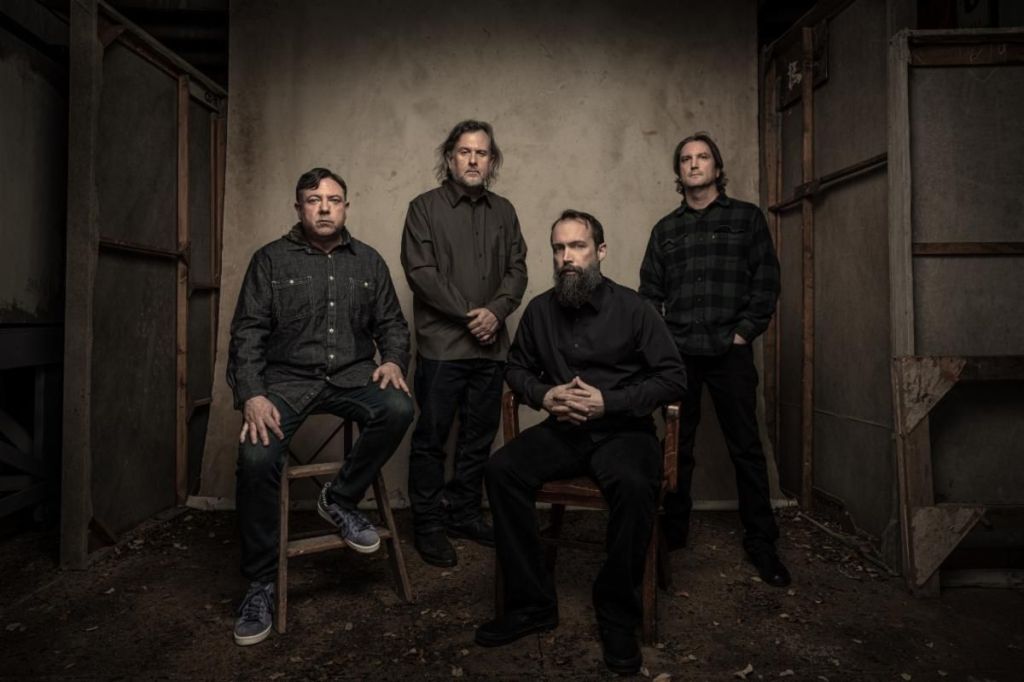 Welcome to Seven in Seven, where we take a look at the shows coming to the area over the next week. As always, whether your musical tastes are rock ‘n’ roll, jazz, heavy metal, R&B, singer-songwriter or indie, there will always be something to discover.

Here are seven of the best on the schedule for the week of September 16:

“Criminally underrated” is often talked about in musical circles, but the Afghan Whigs are one of the few bands that truly deserve the term. As one of the first bands from outside the Pacific Northwest to sign with indie label Sub Pop Records, the band infused a healthy dose of soul into their muscled rock ‘n’ roll. Fronted by frontman extraordinaire Greg Dulli, the Whigs have just released their ninth studio album – and third since reuniting in 2012 – “How Do You Burn?” Line-up changes and the passage of time haven’t lessened their impact, so it won’t be surprising to see the record end up on a slew of year-end charts in a few months.

British post-punk legends Echo & the Bunnymen are on the road for a 40th anniversary tour or, more accurately, ‘Celebrating 40 years of Magical Songs’ as the run is dubbed. Delayed a bit due to COVID, the show will see the band cover their entire catalog, with undeniable classics like “The Cutter”, “Ocean Rain”, “Bring on the Dancing Horses” and “The Killing Moon”, among others. Expect vocalist Ian McCulloch to be at his brooding and mysterious best, backed by dreamy guitar stabs courtesy of Will Sergeant.

Peter Harper, award-winning virtuoso singer-songwriter and harmonica player, who grew up in Australia but is now based in Detroit, creates a heady blend of blues and roots music through his creative use of the harp and the haunting hum of the didgeridoo. Known in the music world simply as Harper, he has a powerful, soulful voice and a deep, almost mystical approach to music that some might say has evolved into its own genre, concocting a rich musical stew. of 50s rhythm and blues, a 60s message of love and unity and a funky 70s soul that he will bring to the Lansdowne gig house.

Porcupine Tree – Saturday at the Met

One of the most avant-garde and genre-defying rock bands of all time, Porcupine Tree are back on the road for the first time in a dozen years. Founded in 1987 by acclaimed musician/producer Steven Wilson as an outlet for the experimental recordings he made outside of his acclaimed post-rock duo No-Man, Porcupine Tree quickly became a bona fide band, releasing 10 studio albums between 1992 and 2009. Each new release saw the unit explore new musical ideas, their expansive music shifting from pastoral psychedelic rock and ambient electronic soundscapes to experimental pop and propulsive metal.

Full of surprises and yet instantly recognizable as the work of one of metal’s most distinctive forces, Meshuggah’s new record, “Immutable”, redefines and reshapes the band’s sound through over an hour of some of the most stimulating and engaging music they’ve composed to date. Despite the challenges of recent years, the progressive principles that have always cemented the artistic endeavors of Sweden’s metal titans remain as steadfast as ever.

New Zealand musician Marlon Williams is back with “My Boy,” his first new solo music since 2018’s “Make Way for Love.” a swing of Polynesian and bluegrass guitars. “My Boy” is also the name of his new album and sees Williams emerge again, moving away from the solemn, velvet-voiced country crooner in favor of a playful, shape-shifting soundscape.

Next Wednesday is shaping up to be a springboard for hard rock, post hardcore and metal with a stellar bill featuring Clutch, Helmet and Quicksand. Clutch headliners have more in common with the Grateful Dead, Rush and the Allman Brothers than their heavy riffs and heady twists might suggest, with a dedicated and supportive community following every move they make. Page Hamilton may be the one constant in Helmet’s lineup, but he was also the driving force behind alt-rock masterpiece LP “Meantime,” which turned 30 this summer. New York post-hardcore icons Quicksand are still riding high on last year’s feature ‘Distant Populations’, which happened to be recorded at Conshohocken, and recently released the single ‘Giving It Away’. “. Anything down to a night out on the town is not to be missed.

• The Afghan Whigs: “Catch a colt”

• Echo and the Rabbits: “The Cutter”

• Quicksand: “Give it away”