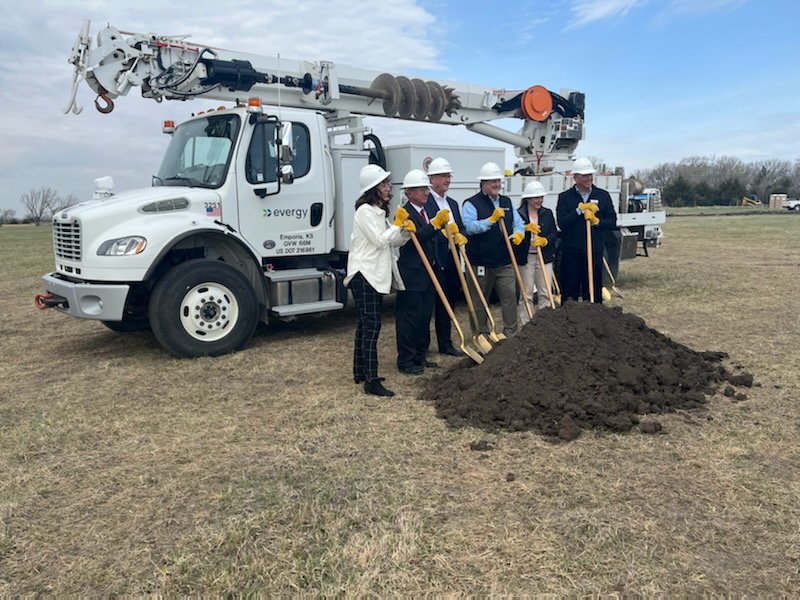 The official inauguration took place on Tuesday at the site of the new center in the 600 block of Route 180. Evergy teams now have to travel to several places to stock up, District Services Manager Rolland Trahoon II explains the benefits of having a one-stop shop. cannot be underestimated.

Emporia helped the project by providing underground infrastructure and eventually paving Route 180 between F and G. Vice Mayor Danny Giefer says this continues Evergy’s presence in and around the city.

Construction is expected to begin later this spring and should be complete by spring 2023, with employees moving into the new complex by summer 2023.

The 55,000 square foot building replaces the long-standing service complex at 220 Mechanic and is more than double the size of the existing building.