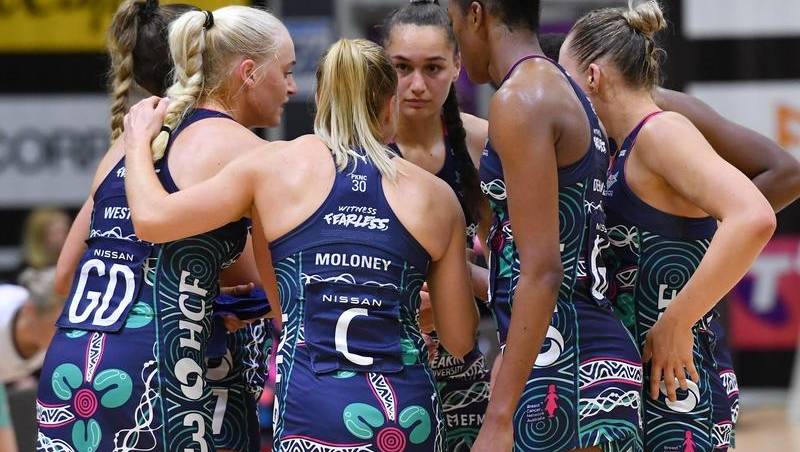 The game was called off on Friday after the Vixens opted not to find replacements for the three-star players who were denied a bye to enter WA.

The Vixens traveled to Sydney for their seventh round game against Collingwood on June 12, with three players visiting northern New South Wales in the round off last weekend before returning to the center of the Queensland Monday.

These players are said to be the key trio Jo Weston, Emily Mannix and Kate Moloney.

While players and staff do not visit any exhibit sites or are in close contact, the changing border restrictions in WA now stipulate that any travel from NSW in the past 14 days is a risk.

The Vixens refused to board the flight to Perth without their three “compromised” players.

It’s still unclear if the game will simply be rescheduled or if the Vixens will have to forfeit.

“West Coast Fever is extremely disappointed that the Melbourne Vixens have refused to come to Perth for our game at RAC Arena,” the Fever said in a statement.

â€œIt is not in the best interest of the competition and devastating for our club, our members, our sponsors and our fans.

“We are awaiting a decision from Netball Australia on what this means for the outcome of the match.”

The Vixens, who beat West Coast 66-64 in last year’s grand final, are at the bottom of the ladder with just one win in seven games.

The Fever have won all of their seven games this season, but their three-game penalty for exceeding the salary cap means they are fourth in the standings.

For a major debut, a young violinist becomes personal