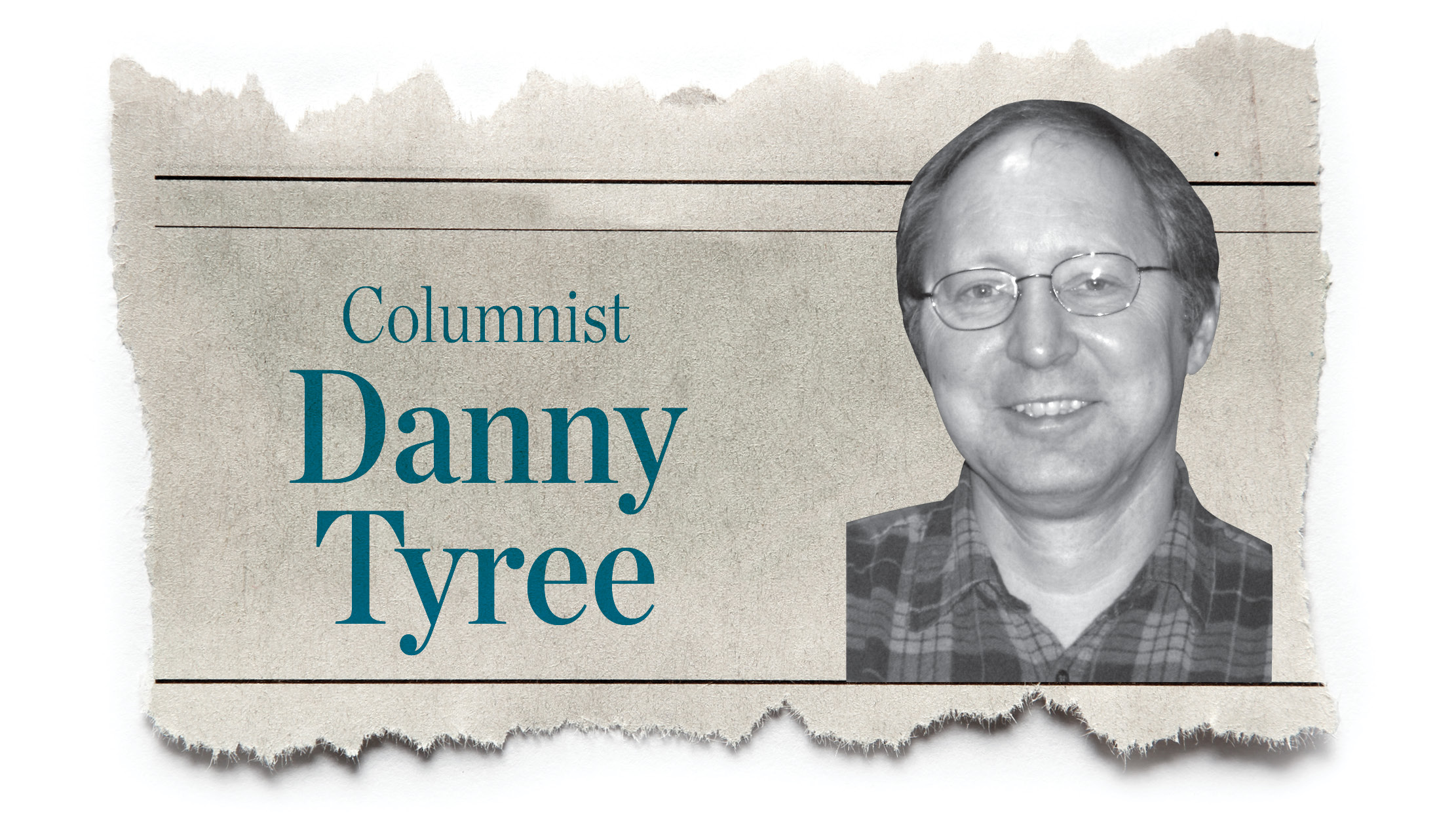 Believe it or not, my wife and I haven’t been to a concert in almost 25 years.
(Elton John’s appearance in January 1998 at the Nashville Arena was our last outing.)
I realize that such an admission strikes a discordant note with most “normal” people. “Don’t you want to be able to say you saw (fill in the blank) in person? »
Become serious. Most of the applause at concerts is lavished on songs celebrating drug addiction, promiscuity, adultery or anti-establishment violence.
If you can approve of the other badness, why not tell a few white lies about gigs you haven’t technically attended? (“Yeah, Garth called us on stage. But the CIA made the TV crews delete the video; so, alas, there’s no trace. Yeah, that’s the ticket.”)
The main obstacle to our participation in more concerts is that my wife is particularly bothered by loud noises and flashing lights.
Certainly, this fits with the “more decibels, please” concert mantra “I… want to rock and roll all night and suffer from migraines every day.” Music is supposed to change the world, not rewrite your genetic code.
I realize we could bring earplugs and dark glasses, but that’s like dining at a five-star restaurant after you’ve had your taste buds flailing.
Things are looking up for us financially, but concert tickets have traditionally been a low priority budget item.
More power for people who don’t mind enriching ticket sellers, but I’d lose sleep over it.
The music has charms for soothing the wild chest, but it doesn’t cut much ice with debt collectors.
I doubt I’m the only person who dreads the hassle of concerts: tickets, hidden fees, traffic, parking, security, etc.
If you like the hassle, an economical compromise might be to stay home and assemble a back swing (“some assembly required”) while your spouse bites the head off a bat.
It’s especially hard to get excited about bands that have had one line-up change too many.
You know, where the backup bell player somehow got ownership of the name and is the only original item left.
Here’s an idea: I could just send my baby teeth to the room and say that I attended.
Spare me the legendary artists trying to stay relevant. (“I know you came to listen to a selection of my 56 hits, but first here is a new 45-minute dirge about my angst about the banking system in Lithuania.”)
Two down to earth guys (my dad and my wife’s grandpa) urged us not to get too stuck up.
I enjoy radio and my MP3s without seeking closer relationships with celebrities.
I mean, I appreciate the work of the weather and temperature lady on the phone, but I don’t feel obligated to see her in an arena or buy the T-shirt. (“Prediction: tomorrow you’ll feel like a fool. But with the heat index, you’ll feel like a fool at 110%”)
I long for a handful of missed opportunities (I wouldn’t mind seeing Barry Manilow play one day), but then I get on with my life.
Regrets? I’ve had a few, but again, too few to mention.
I did what I had to do and I succeeded…
Hey, that reminds me.

Did I ever tell you about the time Elvis and Sinatra regaled me with stories of John Philip Sousa being so drunk he threw up into 76 paper clips?
Pull out a souvenir seat cushion…

These are the 10 heaviest songs on FOO FIGHTERS

Tetracast – Episode 259: What Animal is Klonoa