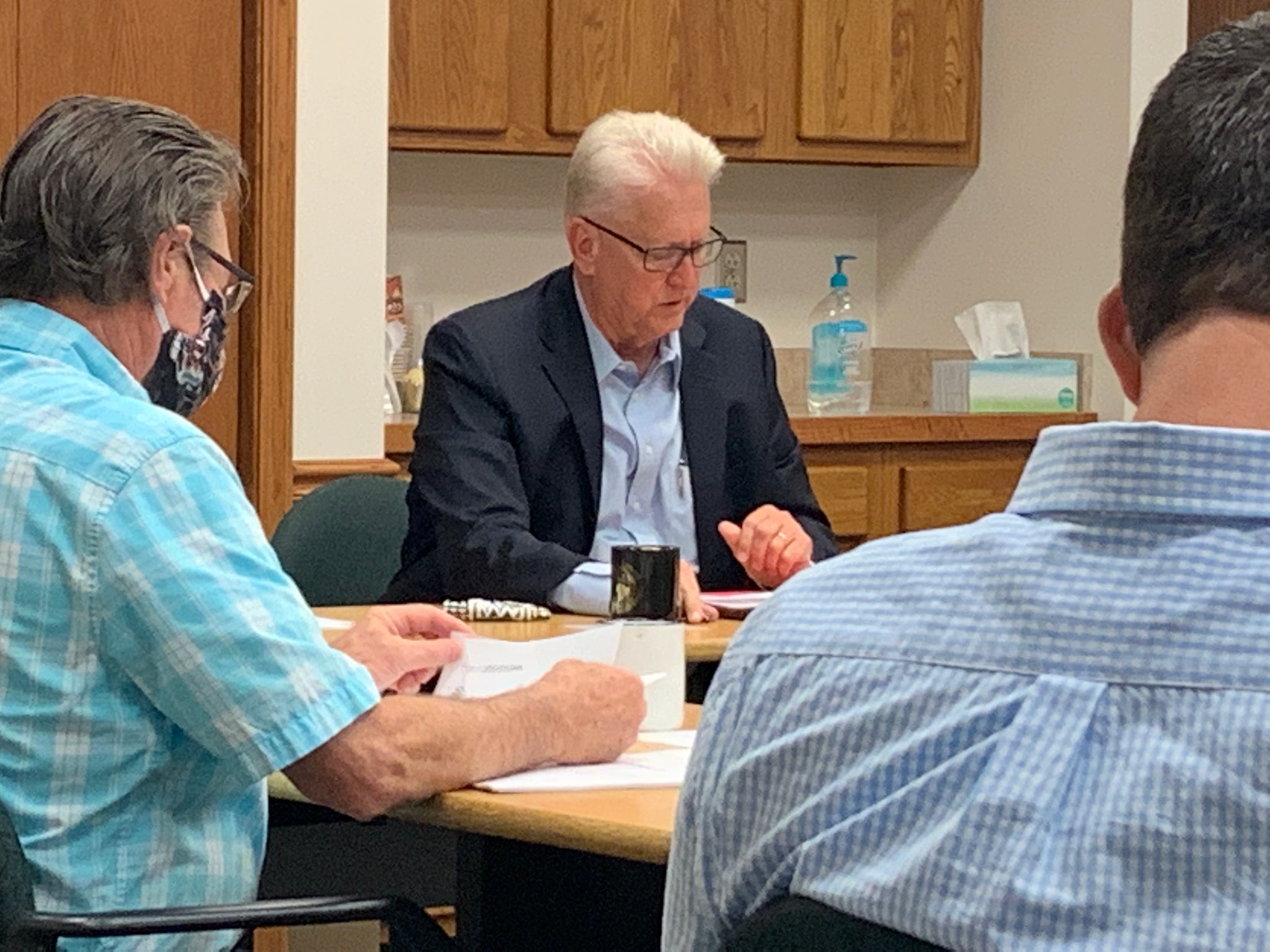 Heermann led Emporia’s medium-to-large-scale economic development efforts for 28 years, but that career is winding down over the next few weeks as Chuck Scott officially takes over on Monday. Hermann is the only president that the RDA has had during its existence. On KVOE’s morning show this week, Heermann said the work and the challenge intrigued him.

Heermann’s first year of work, 1994, saw two developments that proved critical to the success of the GDR: Menu Foods, later purchased by Simmons Pet Food, announced plans to build a factory in Emporia – while Cessna had Emporia as a finalist for a production plant. before going elsewhere. Even though Emporia didn’t land Cessna, Heermann said developing a half percent sales tax helped the city build a war chest that it used for other projects throughout. throughout his tenure.

Heermann says Emporia has done extremely well with the value-added agriculture industry over the past 20 years, especially with pet food. Land availability is still a challenge, especially land ready for projects, but the city has added the former Renewable Energy Group biodiesel plant site in southeast Emporia on the list. Staff numbers, labor skills and availability of housing will continue to be challenges, both locally and nationally.

For the meeting, the board will discuss Heermann’s monthly report. An indefinite number of executive sessions is also planned. The meeting starts at 7 a.m. at the Trusler Business Center.

‘The Spirit Goes On’: Apple Discontinues iPod After 21 Years | Apple

Y2Mate and OnlyMP3 make YouTube videos more accessible to everyone