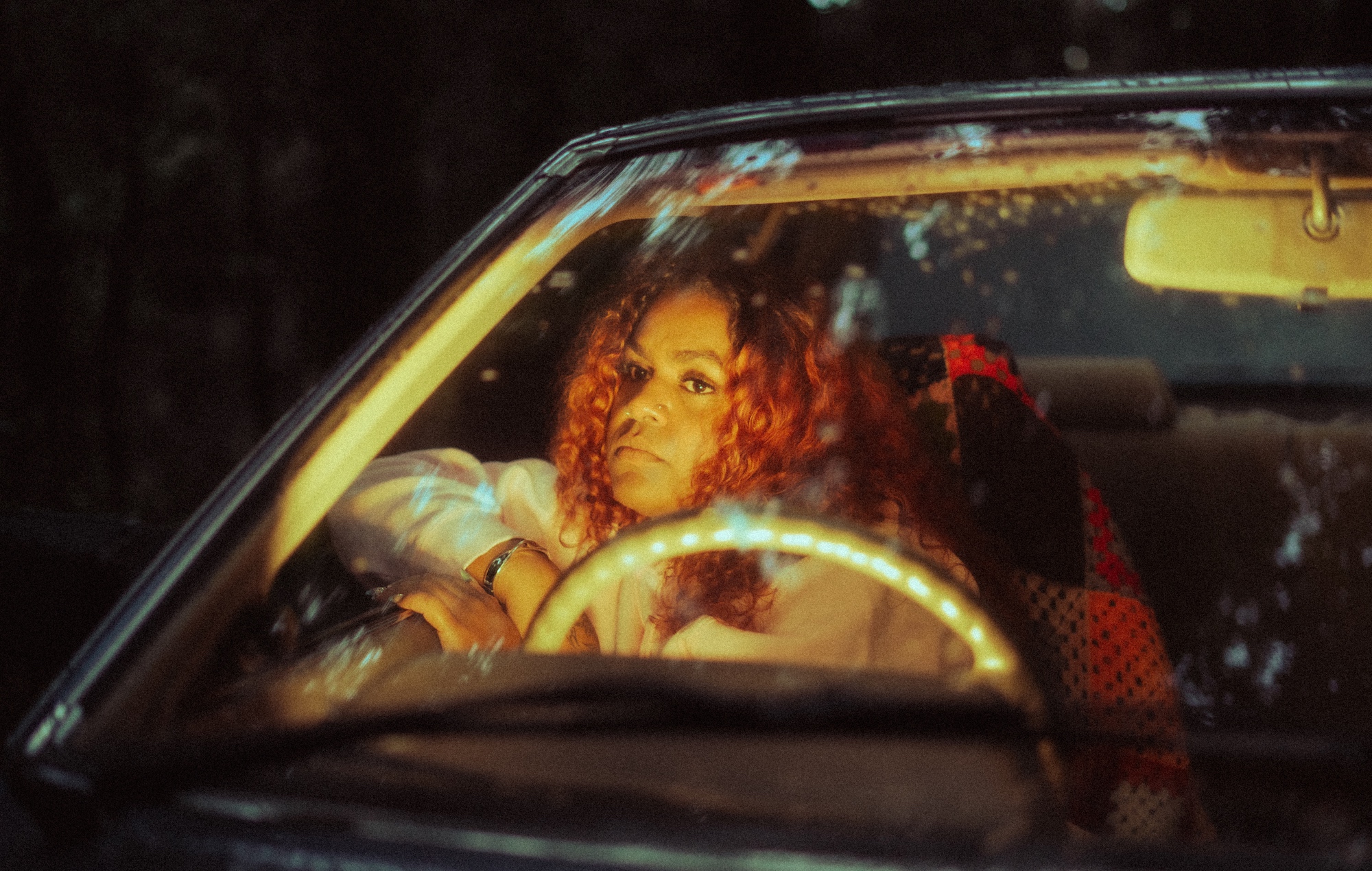 “Price I paid, for the love I threw / Bet on you, knowing I would lose,She sings to her moving chorus over a sparse guitar line and understated electronic rhythms.

Listen to “Price I Paid” below:

“Price I Paid”, along with the previous singles “Damaged” and “Made for Silence”, will appear as part of “Smoke & Mirrors”, a double EP project which will be released in two parts. The first, “Smoke”, is scheduled to arrive on November 19.

According to a press release, the two EPs explore “the broken family dynamic, the search for love and healing from two angles”, the first focusing on survival and the second on looking back and understanding ” that all pain has a history ”.

Miiesha released her debut LP ‘Nyaaringu’ last year, rising to the top NMElist of the best Australian albums of 2020. “[U]Ultimately, it is at the center of culture, family and individuality ”, NME‘s Cyclone Wehner wrote about the album.

“’Nyaaringu’ is truthful, stimulating and poetic. Young’s songs are interconnected by recordings of his late grandmother’s ideas …[reclaiming] her identity as she explores the contradictions of resilience.