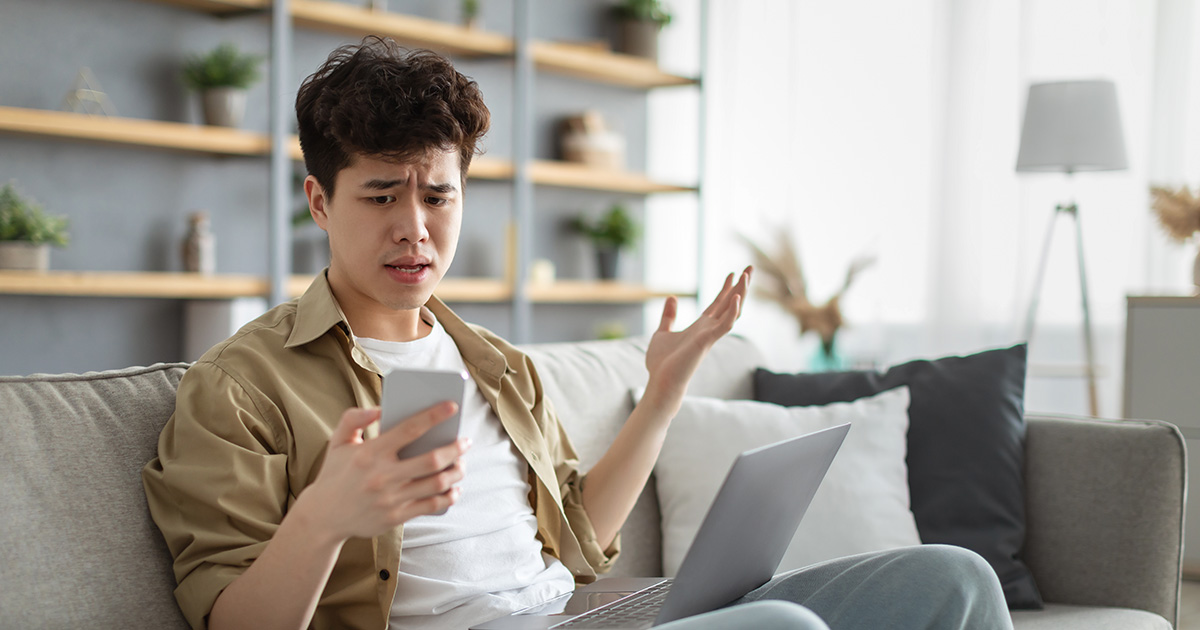 “Aquabats, Weird Al, The Lonely Island…Wow, I can’t believe how immature I was last month,” Barnett said as he scrolled through the playlist. “I have about five songs from Bo Burnham’s ‘Inside’ special here. Ninja Sex Party…LMFAO…Bloodhound Gang…my apartment must have had a carbon monoxide leak or something. I’m so happy to see how much I’ve grown as a person since making this list. It’s like they say, when I became a man, I put the childish things away.

Barnett’s friends, however, feel that he may have matured too much since this playlist was created.

“I already miss the ‘novelty song’ Derek. He just sent me a playlist called ‘Zen New Jersey,’ which is kind of pretentious and pedantic at the same time,” said Essie Mullins, the unapologetic crush. Shared from Barnett.”Leonard Cohen, Pixies, Patti Smith. He takes himself far too seriously now. Then he concluded with Gil Scott-Heron, which kind of feels like a micro-aggression to me. I feel like by the end of the summer he’ll be really into jazz and use the phrase “these are the notes you don’t play” like someone knows what that means. Maybe I should cut him out of my life before that happens.

Music theory expert Bradford Wallace, Ph.D. has noticed this trend happening with most of the “streaming generation.”

“Music fans are going through phases at almost four times the speed of the generation before them,” Dr. Wallace said. “What could have been someone’s identity for all of high school, it doesn’t go from punk to glamorous to industrial over the course of a semester. Kids no longer need older brothers or Tower Records listening kiosks to listen to them new music, they have free access to all the music in the history of the world, but that comes with constantly changing musical taste.

As of press time, Barnett said he was “obsessed” with grunge on a single night.