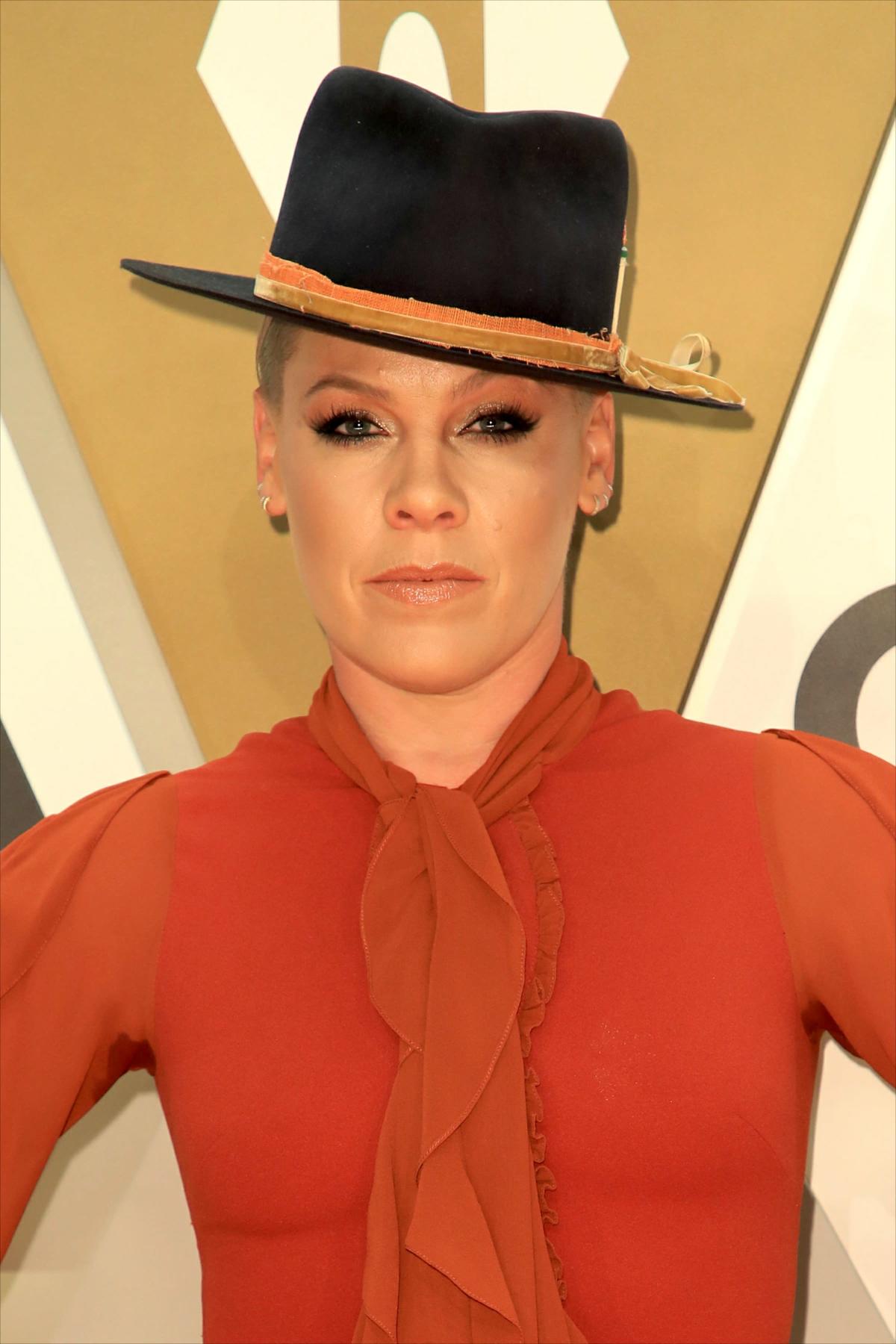 As the Grammys approach on Sunday, the magazine’s editors have released a ranking of the 25 “greatest Grammys performances of all time” featuring artists including Foo Fighters, Prince, Dua Lipa, Taylor Swift, Bob Dylan , Cardi B, etc. .

Writing in the comments to the publication’s Instagram post, the Get the Party Started hitmaker wrote, “Bahahahaha you’ve been irrelevant since 1990.”

The singer, who was not on the list, went on to criticize the magazine for selling out and writing about reality TV stars such as Jersey Shore’s Snooki.

“It’s the magazine that featured people like John Lennon and Muddy Waters. Hunter S Thompson wrote political stuff. They put Tina Turner on their cover,” she wrote. “Then they sold out and all credibility was destroyed when ‘style over substance’ and ‘revenue over authenticity’ played out. That’s when Snooki became an acceptable cover. . Give me a fucking break.”

Pink urged editors to do “your homework” and insisted her post wasn’t just about the performance listing.

“You don’t have to like me or my music or anything about me – and believe me, I (couldn’t) give it an as**t – but this is the biggest sell ever. f**king story when it comes to a publication we all once trusted,” she continued. “F**k rolling stone. And I’ve felt that for decades – like so many of my favorite artists and peers have. It’s not just about their horrible opinion of ‘grading Grammy performances’. It’s decades of wasted trees and people’s time.”

She performed at the Grammys in 2010, 2014, 2018 and 2021. Pink, real name Alecia Moore, shared a snap from one of her performances on Instagram over the weekend, and in the comments Juliette Lewis wrote, “Omg NOONE and I mean NO ONE did a better Grammy performance than YOU.”

How to Insert Music on iPhone without iTunes 2022 Tip