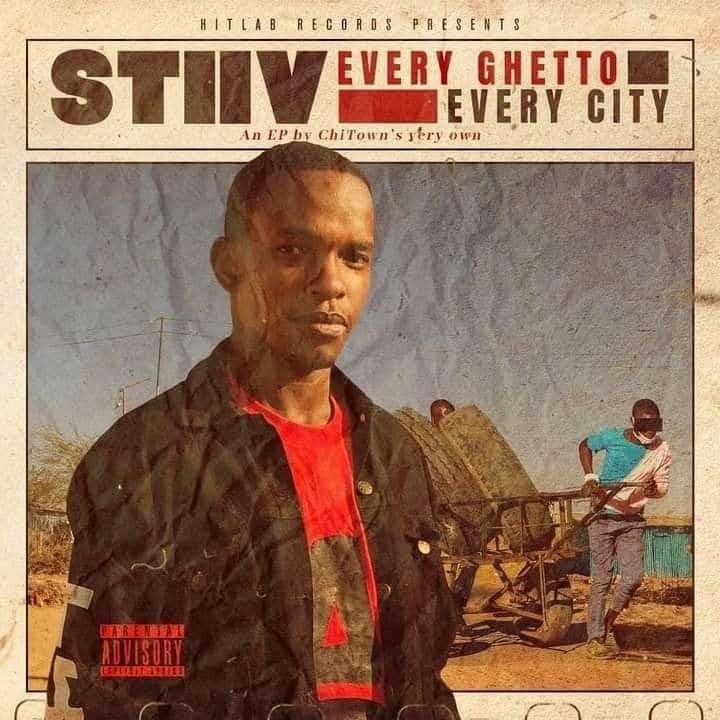 The latest offering follows the release of her second album Letter to Samantha in 2020, which was inspired by Dambudzo Marechera whose face is the cover for the project.

“Some people will think it’s a sequel to Letter to Samantha, but it’s not, it’s a completely different project,” Stiiv said.

The Ep will be available exclusively on Audiocus.

Inside the audiocus
Audiocus is a Rayobeats streaming platform that will go live on July 1, 2022 with Stiiv’s project. Audiocus will be available only on browser but the producer indicates that he is already working on mobile applications for Android and IOS.

What to expect from Stiiv
Stiiv’s subject is social commentary. In Letter to Samantha and other past projects, he has sung about issues such as drug addiction, politics, love, religion, education, police brutality, corruption, nepotism and more.

Go out
Every Ghetto Every City as mentioned above will be released exclusively on Audiocus. The artwork for the project features a front and back cover with images of people on the streets of the ghetto.

The artwork, designed by TiHwani, is an upgrade of the lukewarm artwork from his previous project. Artists, bloggers and fans have already posted on their Facebook and WhatsApp profiles the work of Ep de Stiiv.