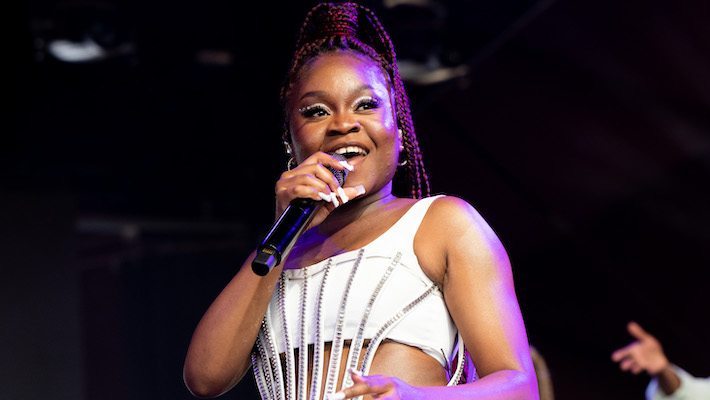 Last month, Zambian-Australian rapper Sampa The Great announced her upcoming sophomore album, As above, so below after releasing two singles, “Lane” and “Never Forget” with Denzel Curry. Today she released the album’s third single, bass-heavy “Bona.” According to his press release, he is influenced by the music Sampa heard as a child in Botswana, borrowing from genres originating in neighboring South Africa such as kwaito and amapiano.

In a statement, Sampa described the meaning of ‘Bona’, saying, “I have yet to show the influence that Botswana has had on me musically; it’s the style, language and swag of Botswana’s youth. “Bona” is a chance for me to highlight other elements of music that influenced me growing up, outside of Zambian music. I want to bring a South African anthem to mixers and DJs, and show that there is an array of music coming out of Africa, in addition to Afrobeats.

In a roundabout way, the track depicts Sampa joining a growing trend of artists reclaiming dance music, especially through genres created by black artists, such as house and techno. In her case, however, she is an African artist bringing African genres to a wider audience, showing that the continent has more to offer outside of Nigerian Afrobeat.

Listen to Sampa The Great’s “Bona” above.

As above, so below is scheduled for 9/9 on Vista Loma. Pre-order it here.