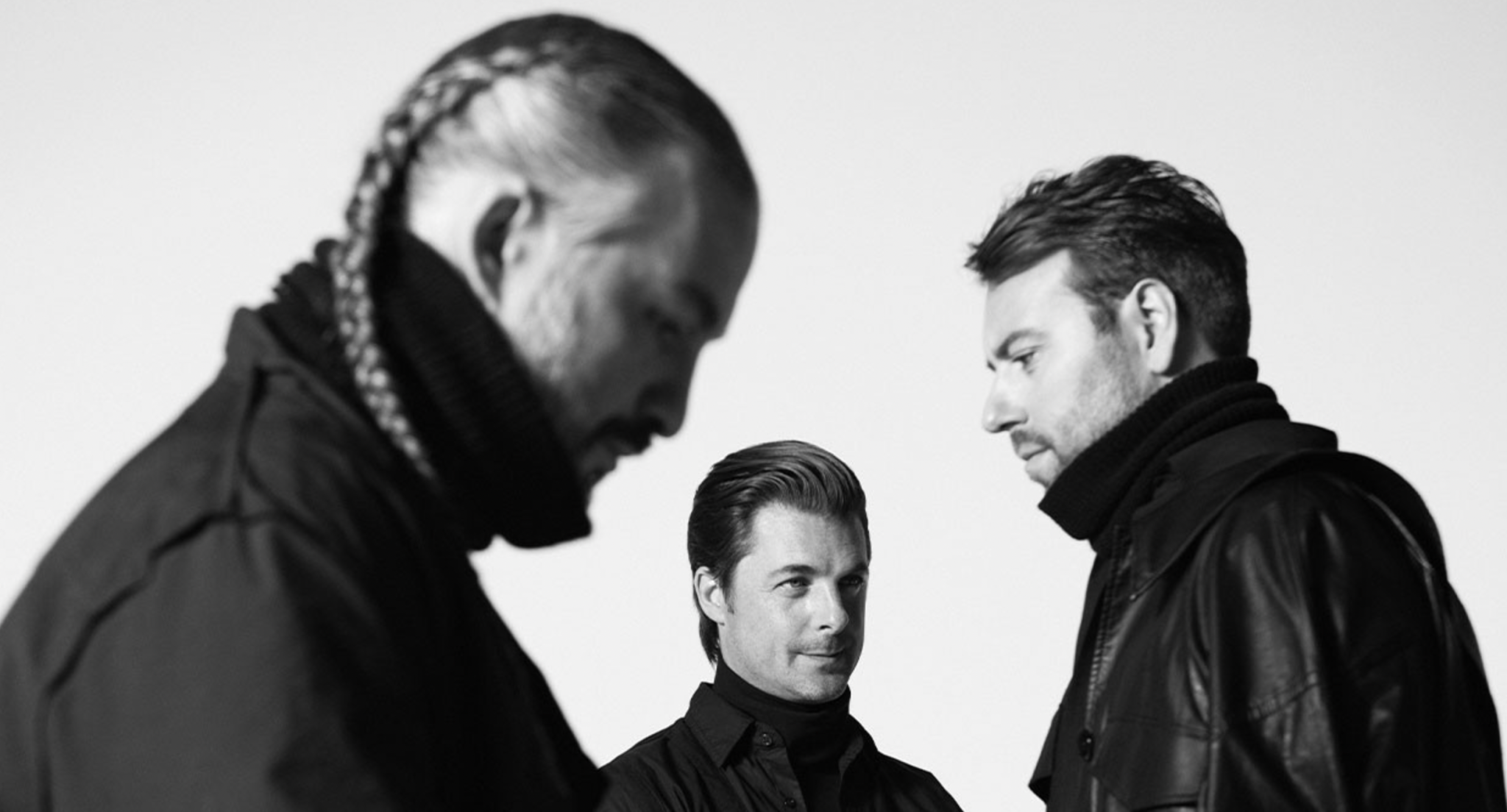 Swedish house mafia has a lot going on right now. They have just replaced Kanye West as the headliner of America’s biggest festival, Coachella. And they’re set to release a new album next week.

Swedish House Mafia has been away for over a minute, and so far they’ve only released a few songs from their upcoming album. PARADISE FOUND. “Moth To A Flame” (feat. The Weeknd), “It Gets Better” and “Redlight” are all available to listen now on streaming services. You can even pre-save the album here.

An image from the subreddit has the names of the 17 tracks that make up this new album. The Swedish House Mafia has been a DJ favorite since their ubiquitous ‘One’, which surfaced and proliferated on stages in 2010. Now, after more than a decade of bangers, we’re excited to see the new juice they are willing to pay.

How to Change Notification Sounds on Android Phone 2022

A captivating speech by Ukrainian President Volodymyr Zelensky, a partnership with Global Citizen & Beyond