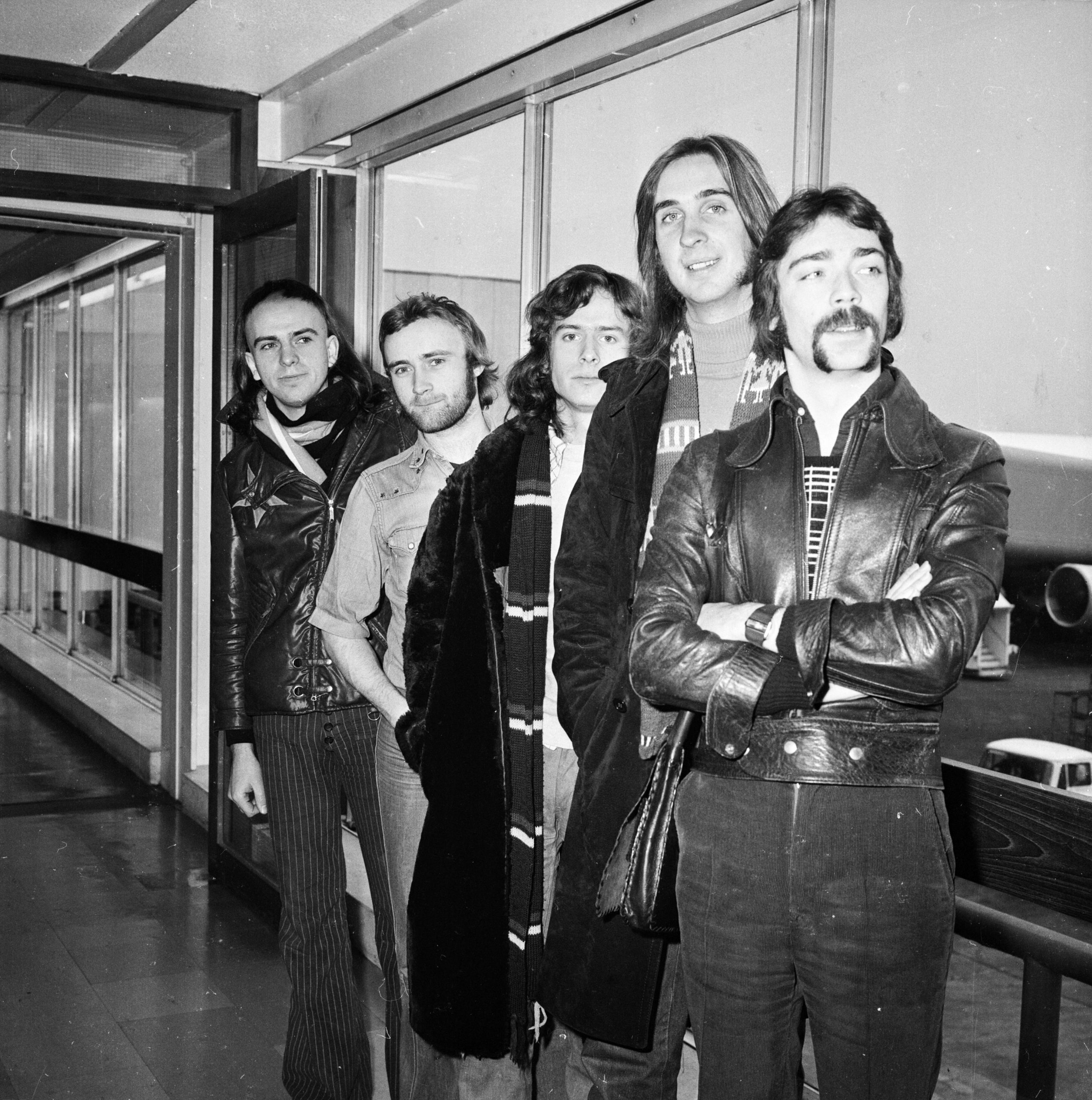 Abacab, the 11th studio album by British prog / pop legends Genesis, turns 40 tomorrow. Nursery nursery, the group’s debut album with drummer Phil Collins and guitarist Steve Hackett, turns 50 in November. Meanwhile, the band’s second reunion tour begins in the UK on September 20, with US dates to follow in November (fingers crossed!). Their drummer for the tour is Phil Collins’ son Nic, who was not even alive when his father last wrote original material for the band 30 years ago.

All that to say, well, Genesis is old! They’ve been touring the proverbial neighborhood, but through thick and thin the power trio of Collins, guitarist Mike Rutherford, and keyboardist Tony Banks are back for another god-honest Genesis tour, as there are all these. years when they all still had red mullet.

This tour was not always easy. 2007 should have been that. All signs seemed to point in that direction. Since that tour Phil Collins has had a series of health issues, lost his ability to play the drums, obsessed with the Alamo, became a recluse, returned from self-imposed exile, hung out with Action Bronson, wrote an autobiography and toured. alone. Rutherford and Banks… well… I’m sure they were up to something! I’m just glad Phil, Mike and Tony finally decided to go on tour instead of wasting their golden years attending Knicks games.

Naturally, it is more than ever time to revisit their illustrious discography. Over the past 50+ years, Genesis has released 14 albums plus one that is not to be named. They’ve also released four excellent live albums which, as you’ll see below, are as important to their legacy as any extended studio jam they’ve created (not to mention the sheer amount of live bootlegs available online. – can I suggest their 1980 Lyceum Ballroom Show). Their catalog is as large and diverse as one would expect from a group their age. It’s a catalog that still seems a bit sleepy today (although if you were alive during the band’s mad rush in the ’80s, you could probably still use the rest).

Because of its diversity, I fear I have put myself in a dead end situation. Choosing 10 songs from Genesis’ solid discography was never going to be easy. I think the Gabriel and Collins years are both great, but I realize that they might as well be two different bands. Then again, the 1970s and 1980s were two very different decades as well. I would like to think that we have since accepted the fact that bands just grow and change. A band may no longer be interested in creating overworked progressive rock fantasies. Even Peter Gabriel was born from this, as was Genesis after he left. Over the years, they’ve become less interested in moonlight knights, cuckoo cocoons, and squonks, and more interested in targeting matters of the heart through more direct writing. Even during the Collins years, Genesis seamlessly nestled long, progressive journeys alongside impeccably crafted pop songs. What separates Genesis from their peers is that they were really good at both.

Inevitably, a lot of your favorites (and mine) are going to be left out. I warn you right away, the first three albums do not do the trick. Then there are three post-Gabriel albums not pictured here: And then there were three, Genesis, and We can’t dance (Although I love these records, I’m not convinced that any of these songs belong to Genesis. Maaaybe “Mama”? “Second Home By The Sea”? “Down And Out”? “Follow You, Follow Me” ? “Drive the last peak”?). And once again, we won’t talk about a certain 1997 album with the single “Congo”.