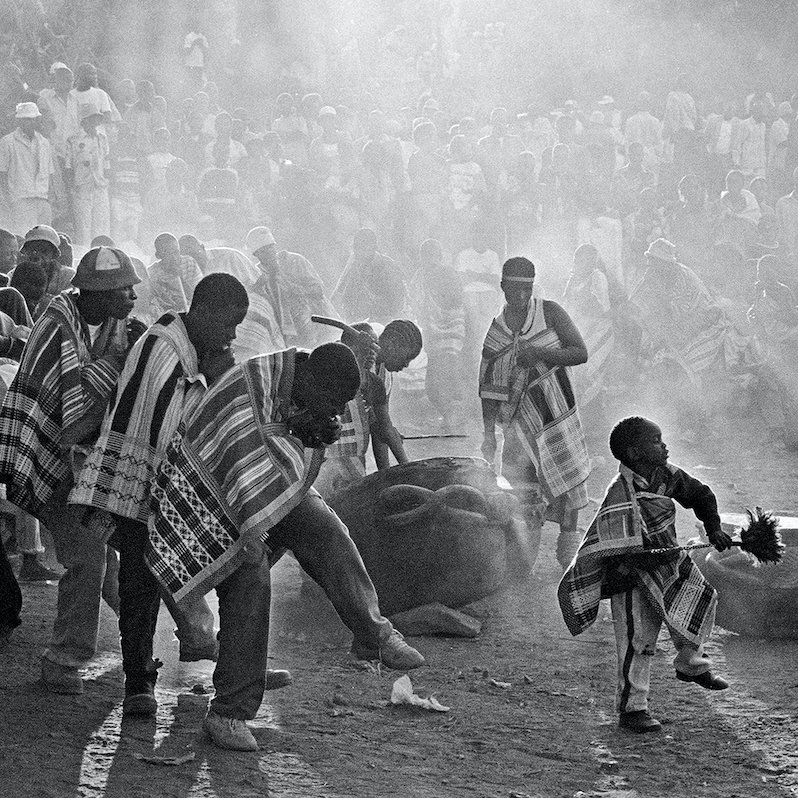 Jazz and gospel are close relatives. From the middle of the 19th century to the beginning of the 20th century, each developed from a mixture of influences with a common ancestor: the spiritual. Ironically, given this shared lineage and the upbringing of many players in the black church, few major jazz artists have wholeheartedly embraced the aesthetic ability and expressive power of this central facet of gospel: the choir. . There has long been a place for the jazz singer, for the instrumental soloist, but since the early innovators of the genre emphasized individual virtuosity and soloing rather than collective improvisation, the power of a unified and arranged group of singers was largely avoided in favor of something rooted in a more individualistic expression. Although the collective spirit of the work song and the spiritual will remain a major factor, the raw individuality of the blues and the syncopated complexity of ragtime will take precedence, essentially leaving the choir in the vicinity of the church. That being said, later in the 20th century, with the rise of freer and more exploratory jazz, some artists attempted to reconnect with these distant relatives. Max Roach would innovate by employing a choir of sixteen singers on the years 1962 It’s time, while others like Andrew Hill, Billy Harper and Donald Byrd would follow with their own efforts. Joining this lineup of artists is South African drummer Tumi Mogorosi with Group theory: black music, a joint release of Mushroom Hour Half Hour & New Soil.

On Group theory: black music, Mogorosi, whose credits include work with Shabaka and the Ancestors and The Wretched, is joined by a host of players from the ever-exciting South African jazz scene. Dalisu Ndlazi (bass), Tumi Pheko (trumpet), Reza Khota (guitar) and Mthunzi Mvubu (alto saxophone) are joined sporadically by singers Siya Mthembu and Gabi Motuba while pianist Andile Yenana features on four of the eleven tracks. These actors all operate in the foreground while a nine-person chorus takes over large sections of Mogorosi’s operatic compositions.

From the jump, the chorus – a bit like on Roach It’s time-gives the impression of singing in the moments preceding a major eschatological event. There is a distinct angst and dissonance running through the vocal melodies and collective timbre of the band; a sense that we are either approaching some kind of spiritual ascendancy or facing an existential fate, eternal damnation. Fortunately, each time the choir moves away, Mogorosi strikes a more intimate and inviting tone with his quintet of musicians. This sometimes striking duality creates an engaging and stimulating interaction.

But even when the choir seems absent, its presence is felt, ready to remind you of the great ambitions of the record. Whether on the formidable first match “Wadada”; the two beautiful renditions of the ancient spiritual norm, “Sometimes I feel like a motherless child”; the climax, “Mom”; or the powerful finale assisted by Lesego Ramplolokeng, Mogorosi synthesizes several musical lineages in a global vision of black music. Nowhere else today will you hear the urgent, pointillist percussion of post-bop sitting comfortably alongside gospel-inspired renditions of ancient spirituals; the improvisations of the solos of the quintet, alongside the collective power of an arranged choir. It is bold and exciting work.

Mogorosi is also very aware of the social dimension of the choir, as he says in a statement accompanying the album: “There is this idea of ​​mass, of coming together of people, which has a political implication. And the lyrical voice has both a presence and a capacity to shout, a capacity for affect. The instrumental group can maintain the intensity of this affect, and the choir can go beyond improvisation, towards common melodies that everyone can be part of. What Mogorosi has achieved here is a grand, thoughtful and genuinely bold attempt to bring together two immensely powerful black art forms, a radical statement from one of the many talents emerging from the South African scene.

Noah Sparkes is a British writer specializing in film, television and music. With a particular interest in the intersection of culture, politics and history, Noah has written in a variety of media.