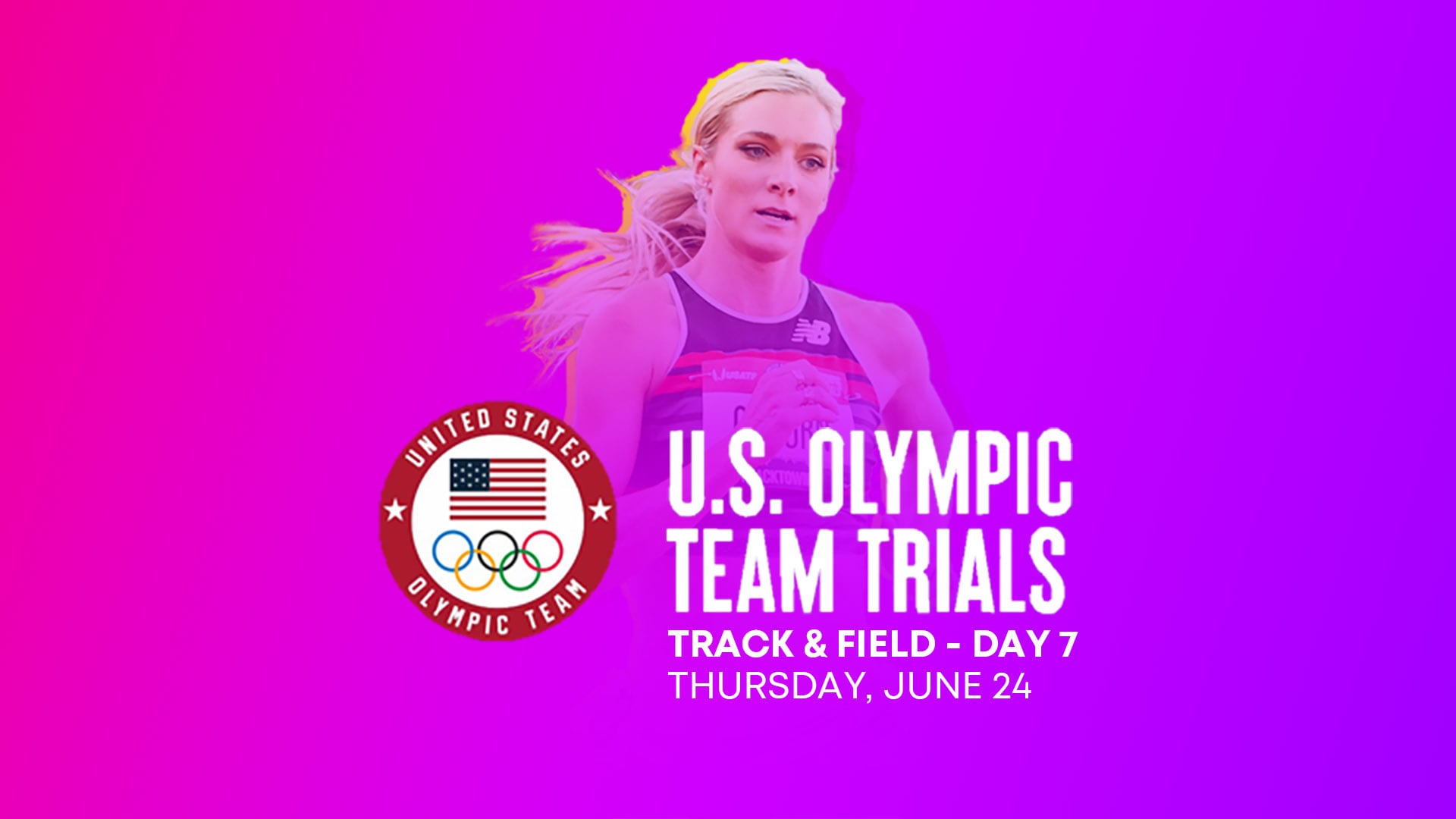 Emma Coburn, 2017 world champion and bronze medalist at the Rio 2016 Games, will look for her third straight place on the U.S. Olympic team on Thursday in the women’s steeplechase final (11:47 p.m. ET).

The 30-year-old Crested Butte, Colorado, native won silver at the most recent world championships in 2019 and is the reigning US champion, a title she has won eight times since 2011. She has placed eighth at the London 2012 Games, is the No. 8 women’s steeplechase of all time and the fastest American to date in 2021.

A spot ahead of Coburn on the all-time list is the US record holder Courtney frerichs, who will challenge her in the final on Thursday. Frerichs nearly broke the 9-minute mark in July 2018, clocking 9: 00.85.

Frerichs, 28, grew up in Illinois and Missouri. She won silver at the 2017 World Championships behind Coburn.

Frerichs (9: 27.75) placed third in the first section after suffering a crash halfway through the race.

“Last night’s prelims were a bit more stressful than expected, but the job was done and made it through to the final!” she tweeted after. “And the most important thing came away unscathed. I’m grateful for those years of gymnastics and football that taught me how to fall.”

The women’s steeplechase made its debut at the 2008 Olympics. Coburn’s medal in that event in 2016 was the US team’s first in Olympic history.