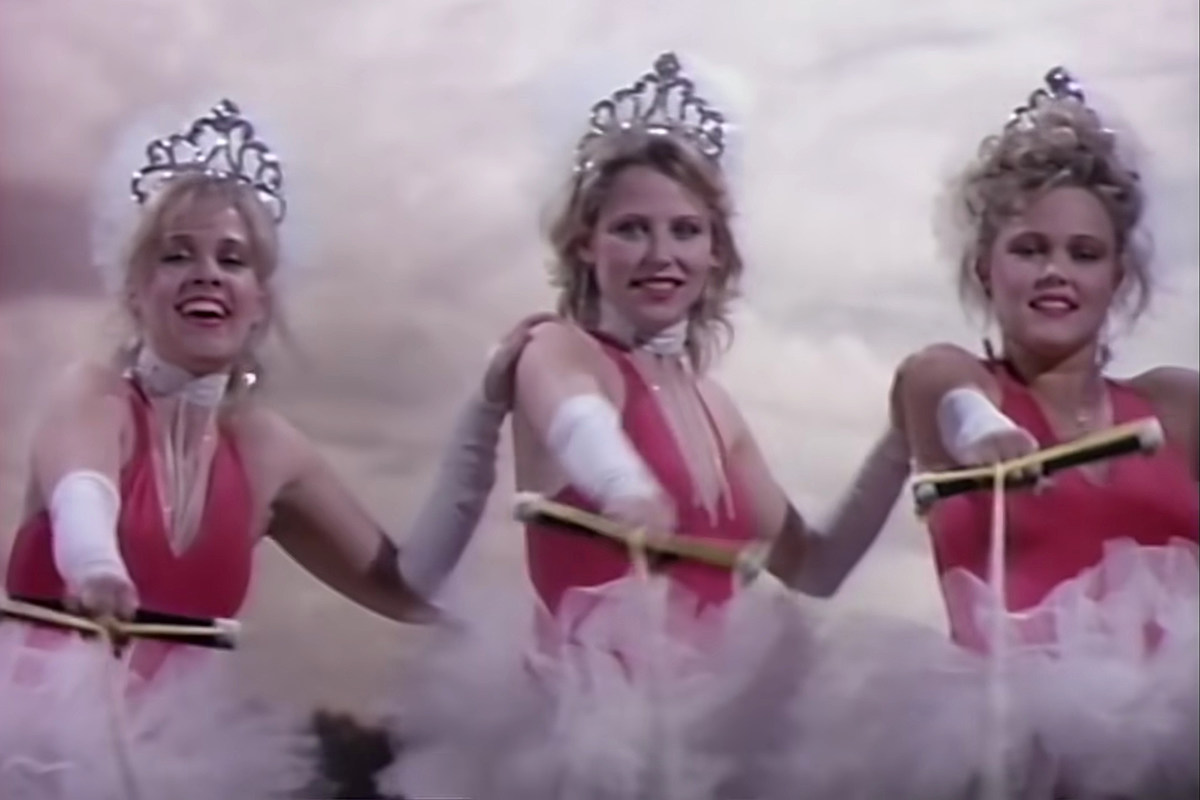 When the Go-Gos scored a hit with their single “Vacation” in 1982, the song’s music video became an MTV mainstay. Viewers were unaware that the group was “cross-eyed drunk” while filming the music video.

The song was originally written by the band’s bassist, Kathy Valentine, several years prior. She had had a brief romance with a young man while traveling and had written the initial lyrics to the song during the plane ride home.

“The short love story had softened me, and the words, written from real life longing, rang out forever,” Valentine later recalled in her memoir.

The bassist had been in a band called the Textones, and they were the ones who originally released “Vacation” in 1979. The song got little attention at the time, and Valentine joined the Go-Gos in 1980. .

The band’s 1981 album, The beauty and the Beastwas a massive hit, going twice platinum and scoring a pair of Top 20 hits. When the Go-Gos went to work on their 1982 follow-up, Valentine suggested revisiting “Vacation.”

“We really loved the song, but it didn’t really have a chorus,” Go-Go co-founder Jane Wiedlin recalled to SongFacts. “So Charlotte [Caffey] and I ended up working with Kathy a bit more on the song, and kind of go-go-fying it, basically adding the chorus.

Released on June 26, 1982, “Vacation” would become the title track and lead single from the band’s second album. And while making its music video, the Go-Go is a little clunky.

“It was a big budget video because at that time we were very popular,” Wiedlin explained. “So we had a lot of money to do the video, which was the first time for us, because the other videos we just spent, like $5,000 or something. It was fun, but it was a way of working that we weren’t used to. And I remember it was a really long day, like a 14-hour day, and about eight hours after that, we were all bored and we were all restless, so we started drinking.

“We drank champagne. Lots of champagne. A lot,” Valentine admitted in the book. I want my MTV.

The clip featured the group in two locations – an airport terminal and waterskiing in training. The latter was staged using a blue screen – an already cheesy medium that the band’s inebriation only made better.

“By the time they shot the scene where we’re on water skis, skiing with one hand and waving and everything, we were all really on a loop,” Wiedlin confessed. “It’s so funny, if you look at us, look into our eyes in these places, we’re all like squinting drunks.”

“Vacation” peaked at No. 8 on the Billboard chart, marking another Go-Go hit. However, backstage fame was beginning to have an effect on the band, and the Holidays The album was met with declining sales and mixed reviews compared to its predecessor. “Vacation” would be the last Go-Go song to reach the Top 10, and by 1985 the group had disbanded.

UCR takes a chronological look at the top 100 rock albums of the 80s.