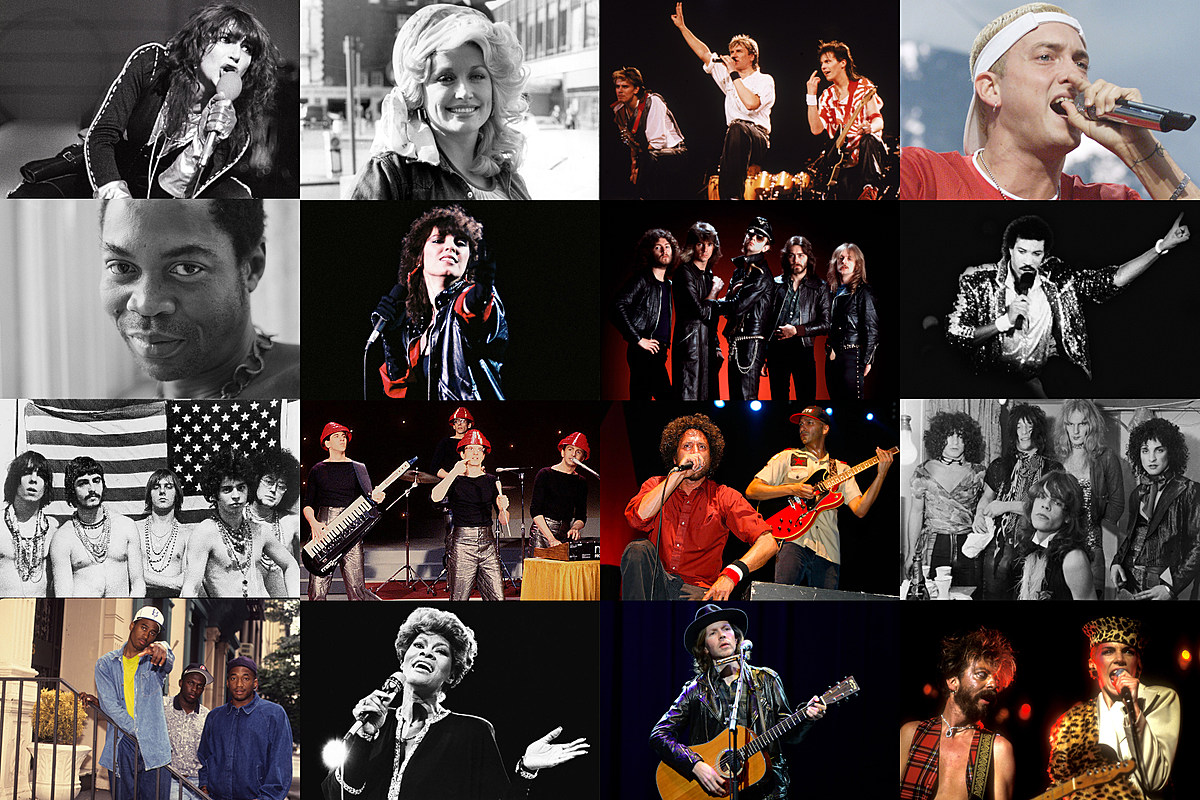 Fan voting for the Rock & Roll Hall of Fame Class of 2022 is now closed and the results are in.

Duran Duran finished first with over 900,000 votes. A narrower margin presented itself between Eminem’s second place with around 680,000 votes and Pat Benatar following close behind in third place with just over 630,000 votes. Eurythmics (442,000) and Dolly Parton (393,000) placed fourth and fifth respectively.

These five artists will be placed on a fan ballot that will be counted along with the other ballots used to select this year’s winners. Judas Priest came in sixth place, missing a spot on the ballot by about 30,000 votes.

Three of the fan-voted top five artists – Duran Duran, Eminem and Parton – are nominated for the first time. Of the 17 total nominees (10 of whom have already been nominated), Eminem is the only one nominated for induction within the first year of his eligibility. (Artists are eligible for Rock Hall 25 years after the release of their first commercially available recording.)

Parton, who has been eligible since 1989, initially declined the nomination, although Rock Hall confirmed shortly after that Parton would not be removed from the ballots. Parton has maintained her general stance that she doesn’t consider herself a rock artist, but recently said that if inducted she will “gracefully accept” because “the fans are voting.”

“This year’s ballot recognizes a diverse group of incredible artists, each of whom has had a profound impact on the sound of youth culture,” John Sykes, chairman of the Rock & Roll Hall of Fame Foundation, said in a statement. when the nominees are first nominated. “Their music has not only moved generations, but also influenced the sound of countless artists who have followed.”

The official 2022 winners will be announced in May. Details regarding the induction ceremony have yet to be revealed, but the event is expected to take place in Los Angeles in the fall.

They are all worth it, but only a handful of them will make it.